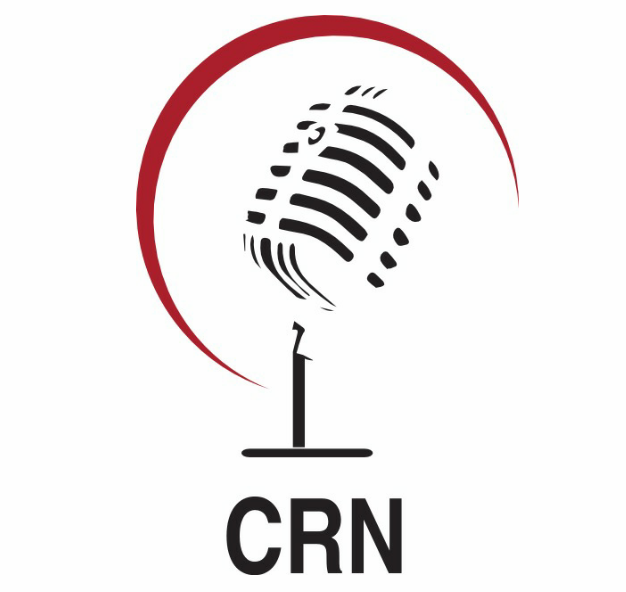 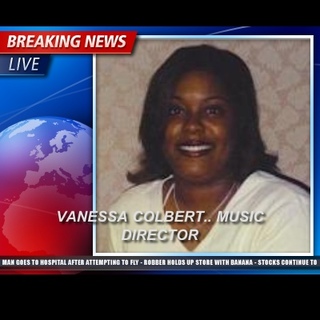 Caliedascope Radio Network ....The Future Is Here And Now ...... Caliedascope Radio is the latest in Interactive, Digital Radio featuring well-known local personalities, music, talk, sports, news and community relations. Caliedascope Radio aims to entertain, inform and enhance the lifestyle of the urban community. Caliedascope Radio will achieve this by taking a unique approach to local radio using an interactive website where listeners not only listen, but can participate in all aspects of this multimedia outlet.

Caliedascope Radio is your advertising partner, giving your business access to thousands of new customers with the click of a mouse. Businesses that partner with Caliedascope Radio will be an integral part of the growth of this cutting edge concept for local radio. As a Caliedascope Radio partner, your company will be investing in promotional packages that include voice and visual production as well as timely on-air placement of your advertisements to connect with your current and potential customers. 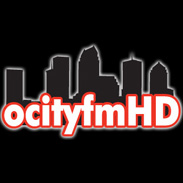 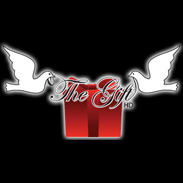 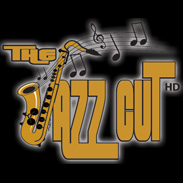 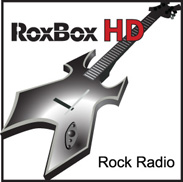 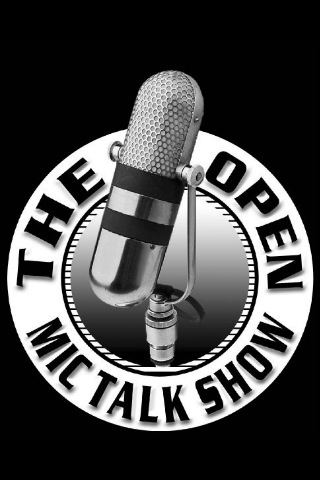 Blaze 420 AM updated their profile
Jun 25

Blaze 420 AM is now a member of Caliedascope Radio Network
Jun 24
Welcome Them! 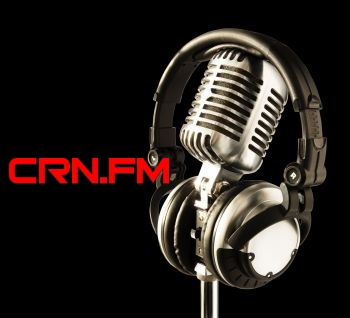 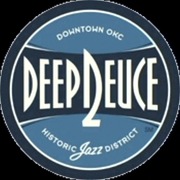 Once known as "Deep Second," the Deep Deuce area of Oklahoma City is small but carries tremendous historical significance as a metro center for jazz music and African-American culture and commerce. In the 1940's, it was one of the largest African-American neighborhoods in OKC, home to legendary jazz musicians such as Charlie Christian and Jimmy Rushing. Ralph Waldo Ellison, born in Oklahoma City in 1914, wrote of the Deep Deuce in his book Trading Twelves.
Today, much of that vibrant past is gone. But with the rebirth of downtown, the urban neighborhood is once again being developed and includes low-rise apartments, restaurants and the Untitled [ArtSpace] gallery.
The history of the Deep Deuce is rich and complex, filled with both the unfortunate racial tensions of early Oklahoma City and the glory of African-American music and culture. The influence of Deep Deuce artists on jazz music was profound, and the area's historic effect on our city is considerable.
Deep Deuce is located in downtown Oklahoma City, just north of Bricktown. The area is essentially framed by I-235 on the east, NE 4th to the north and railroad tracks to both the west and south. I-235, easily accessible from a number of OKC highways, has an exit at NE 4th. 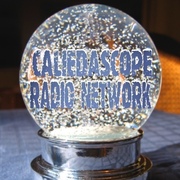 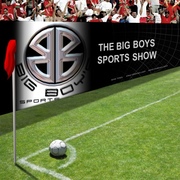